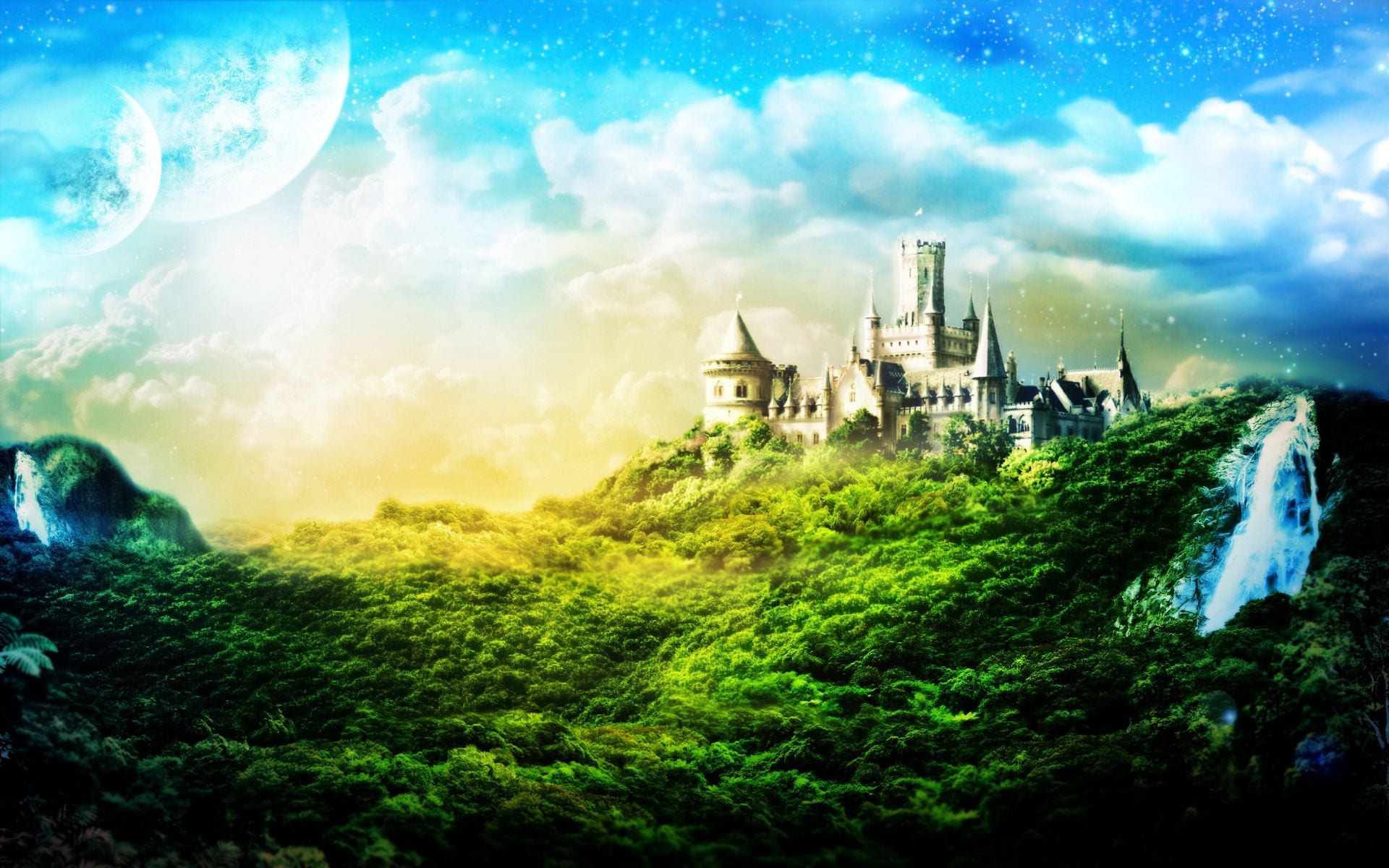 In her novel Little Women, Louisa May Alcott draws the reader into the coming-of-age story of four young girls. So far, I found the story to be really interesting, in part because of the rhetorical devices that Alcott uses. In the first few chapters of the book, Alcott introduces readers to a game that the sisters used to play when they were younger called Pilgrim’s Progress. The goal of the game was for the sister to carry a small bundle from the basement, which was called “the City of Destruction” to the roof, which was called the “Celestial City” (10). The game represented the sisters’ progress from a low level to their ultimate destination in life. Later on, the girls realize that this journey is symbolic of their real life, as the bundles represent their mistakes and flaws and the roof represents true peace and happiness when they overcome their troubles. The symbolism is woven throughout the novel as the girls pursue their dreams in life.

As the story continues and the girls grow up, there is an increasing emphasis on the similarities between the Pilgrim’s Progress game and their lives. In fact, the struggles that the sisters face is often expressed in terms of the game. For example, after a party, Meg, the oldest, complains about “how hard it does seem to take up our packs and go on” (33). The other sisters chime in and describe their troubles and the work that they later have to do, which makes the scene a reference to the bundles that were used in the game. More indirectly, the sisters, although poor, strive to be happy in their daily lives and have fun at special occasions such as parties. So far, based on what I have read, the sisters’ determination to appreciate what they have is a recurring theme in the book. The poverty that they constantly face and need to overcome can also be symbolized by the bundles that they used to carry, and their happiness can be symbolized by the rooftop, as it is their main goal. Thus, by striving overcoming their socioeconomic situation and the stereotypes against women, the March sisters take steps closer to their own Celestial City.

By sharonw February 1, 2019.  1 Comment on Past, Present, and Symbolism  Uncategorized 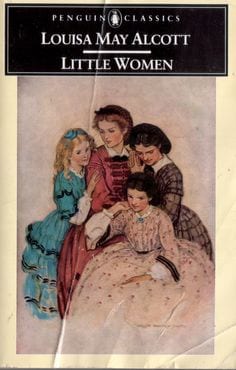 I have recently started reading the book Little Women by Louisa May Alcott. Starting from the very first page, I was drawn in by how Alcott presents the many challenges that women face in an interesting and thought-provoking way. At once, we are introduced to March sisters (Meg, Jo, Beth, and Amy), who, while sitting around the fire at home, share their hardships with each other. Through a sustained conversation, the sisters talk about their poverty and the hard work that they endure each day, while Jo, the most “boyish” of the four, complains about society’s increasingly harsh restrictions on girls as they mature and reach adulthood. Throughout the dialogue, the conflicting values between duty to one’s family and personal desires, the necessity of work and the pursuit of hobbies, as well as the dangers of gender stereotyping become prevalent themes that will likely continue throughout the book. The challenges that the sisters face as they become women will likely reflect the decision between succumbing to the will of society or breaking through and pursuing their interests.

I think that each sister will choose a balance between the conflicting values that they believe is right. Since it is clear that the March sisters love and appreciate each other and their mother and father, I believe that they will make sacrifices to help their family and each other rather than strictly pursuing their personal desires. However, I feel that none of the sisters will follow the expectations that society has for them and will choose to follow their own dreams as long as it does not hurt those that they love. In addition, since the March sisters are portrayed as extremely caring and kindhearted people, they will probably be used to prove that it is possible to pursue a personal goal while helping others at the same time. The sisters conclude their aforementioned discussion with an agreement to each buy something for their mother, but not for themselves and on Christmas day, they cheerfully give their breakfast to starving children instead of enjoying it. I think that their compassion and genuine nature will help them solve many of the problems and hardships that they face and lead to a solution that will be beneficial to everyone.